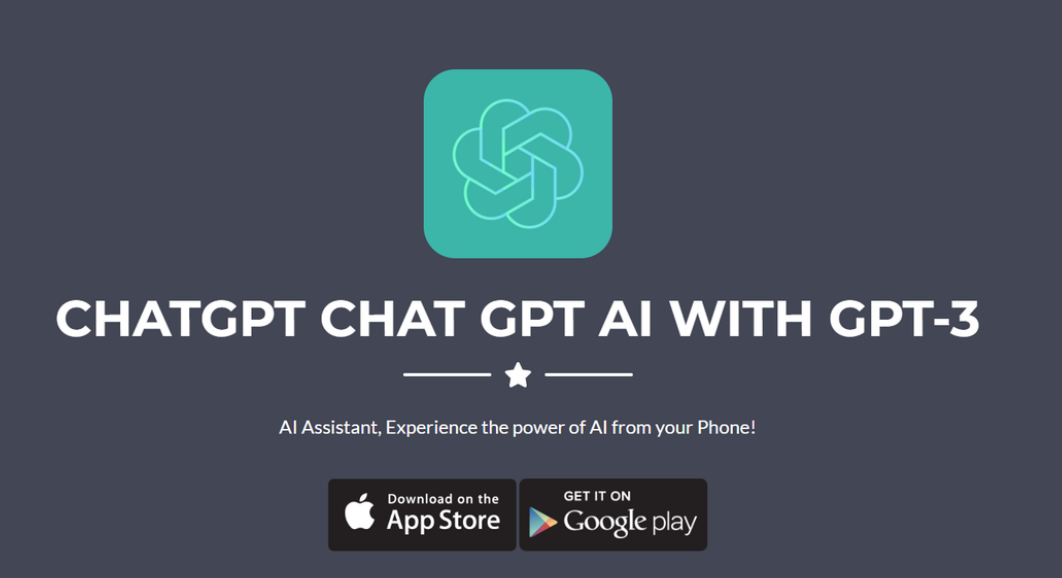 ChatGPT, the latest AI tool from OpenAI, has taken the internet by storm in recent weeks. Predictions that the platform, or others like it, could eventually replace Google have even led to New York public schools banning it. With all the hype surrounding ChatGPT, it’s important to know that the AI chatbot is actually free for anyone to use on the internet, but that hasn’t stopped some unscrupulous individuals from trying to cash in.

A flood of unverified mobile apps claiming to be ChatGPT have appeared in the App Store and Play Store, but none are officially associated with OpenAI. One of these fake apps has managed to climb its way into the top “free” apps in the App Store’s productivity category. “ChatGPT Chat GPT AI With GPT-3” is currently ranked as the fifth most popular download, outranking even Google Docs.

The app, which uses OpenAI’s logo and a name clearly intended to capitalize on the real ChatGPT’s popularity, is free to download, but after three days, it begins charging a weekly subscription fee of $7.99. Users also have the option to pay a $49.99 monthly fee, which is higher than subscribing for four consecutive weeks. This is for an app that is supposed to give access to a tool that is 100% free on the internet.

According to a report from MacRumors, the fake ChatGPT app appears to be an interface through which users can submit prompts to a bot and receive generated text back. However, the results generated by the app vary widely and are often irrelevant, unlike the actual ChatGPT.

It’s important to note that OpenAI’s ChatGPT is completely free to use. The only cost associated with the AI tool is that users may have to wait in a virtual line to access it. If you’re looking to use ChatGPT, make sure to download it from the official OpenAI website and not from a third-party app store. Don’t get fooled into paying $7.99 a week for a service that is available for free.

In the end, it’s important to be vigilant when downloading any app, especially when it comes to new and popular technology like ChatGPT. Always check the reviews, research the developer, and be wary of exorbitant subscription fees. Don’t let these shady actors take advantage of the excitement surrounding ChatGPT, and enjoy the cutting-edge technology for free. London, UK – The UK finance ministry has released draft rules for the regulation of crypto assets for public consultation. The announcement follows the recent collapse of FTX, a cryptocurrency exchange, which highlighted the need for more robust regulation of the sector. The new rules aim to address the risks associated with crypto assets and… 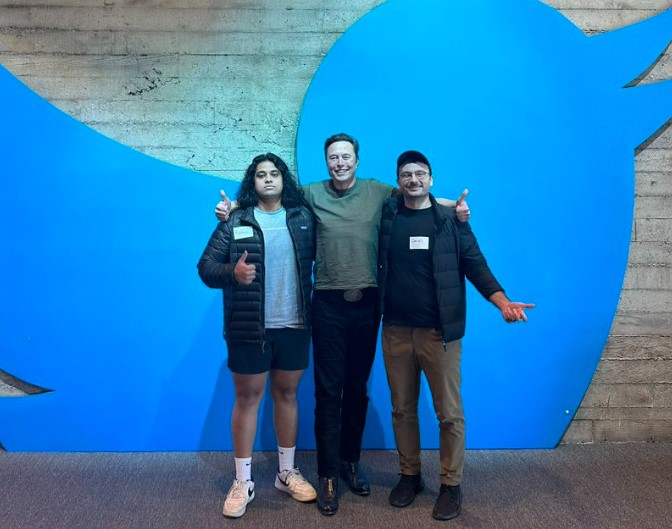 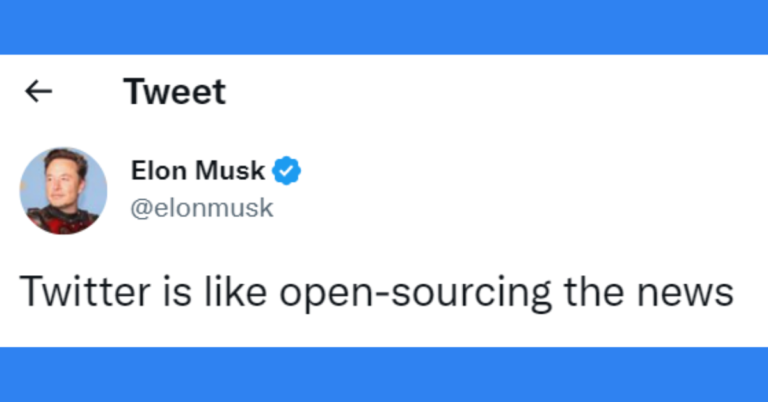 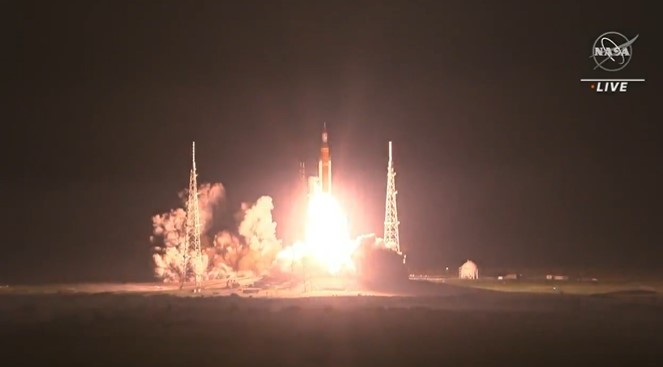 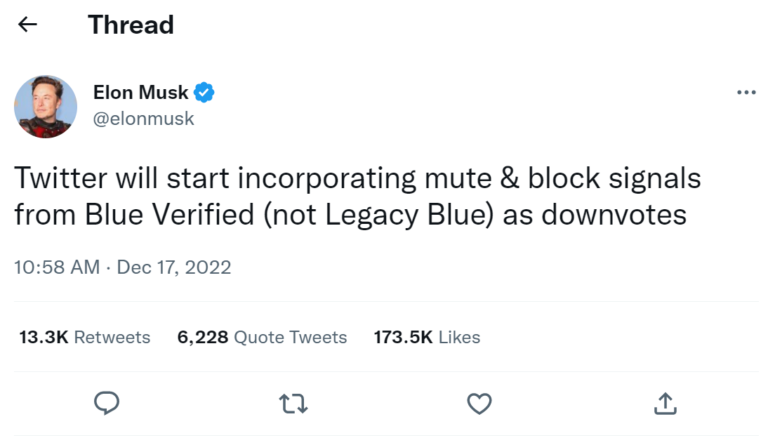 Elon Musk announced today that Twitter will begin incorporating mute and block signals from Blue Verified accounts into its algorithms as downvotes. This change will allow Twitter to better understand and address the concerns of its most influential users, who are often verified with a Blue Verified badge. The move comes as Twitter continues to… 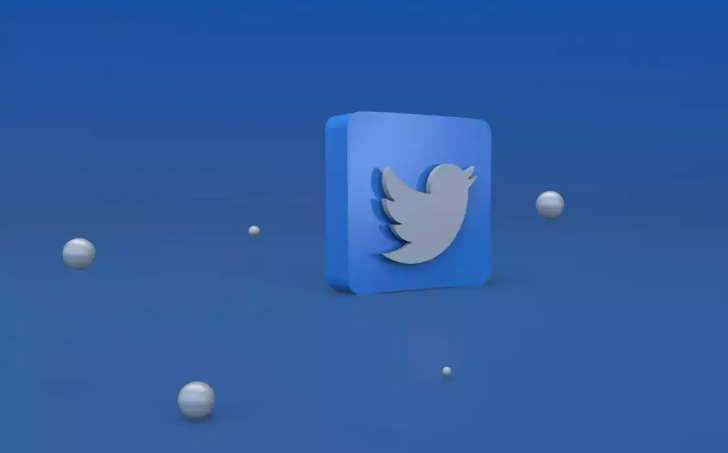 Twitter has caused a stir among its users by removing the “#ThereIsHelp” feature, which provided suicide prevention hotlines and other safety options to users searching for certain content on the platform. According to Ella Irwin, Twitter’s head of trust and safety, the removal is only temporary and the feature will be reinstated next week. Irwin…